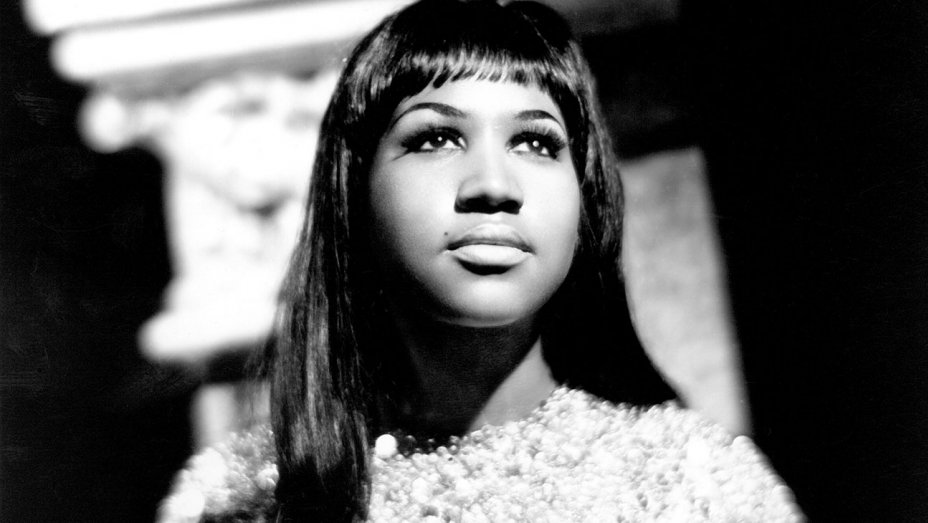 The “Queen of Soul”, Aretha Franklin has died aged 76. She died at 9:50 AM, Thursday, August 16 in Detroit surrounded by family and friends. The official cause of death according to Franklin’s oncologist, Dr. Philip Phillips of Karmanos Cancer Institute in Detroit was due to advanced pancreatic cancer of the neuroendocrine type.

Aretha was born in Memphis, Tennessee in 1942 to a father who was a preacher and a gospel singer. She was mostly raised in Detroit, Michigan. She has gone on world tours, had a lot of record selling hits and sang for world leaders. She sang at the funeral of Martin Luther King, Jr. As she passed on today, world leaders have been sending their tributes.

US Embassy Nigeria suspends all consular appointments in Abuja