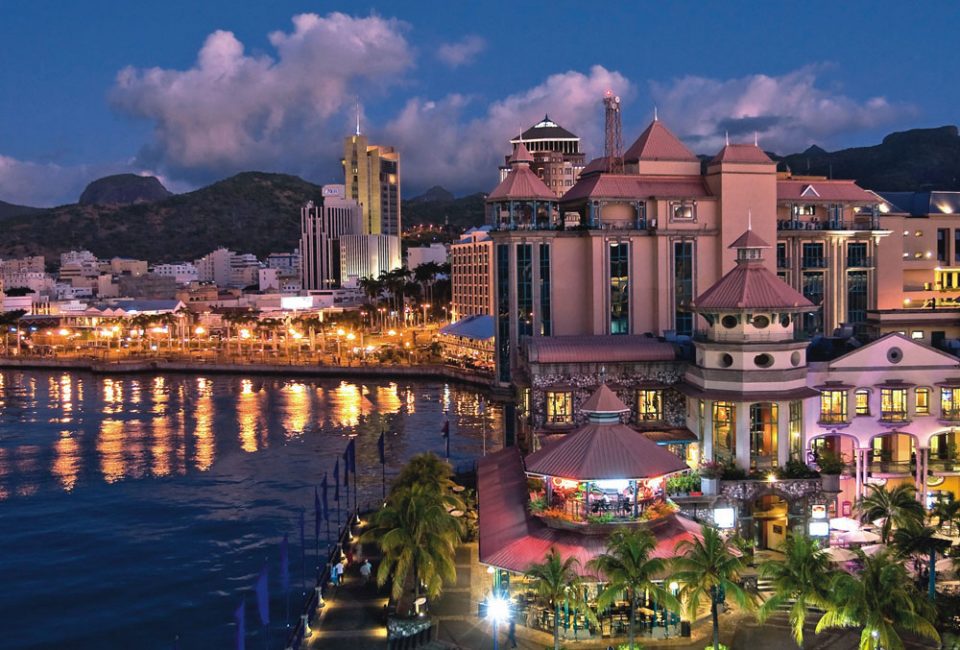 The Global Livability Index spearheaded by the Economist Intelligence Unit ranks 140 urban areas based on a myriad of factors including – health, education, crime, political and social instability and infrastructure. On its 2018 list of least livable cities, there are six African cities on the list.

The African cities include Lagos, Harare, Tripoli, Douala, Algiers, and Dakar. According to the EIU, Vienna is the most livable city in the world followed by Melbourne, Osaka, Calgary, and Sydney.

Falconets crash out of FIFA U20 Women’s World Cup