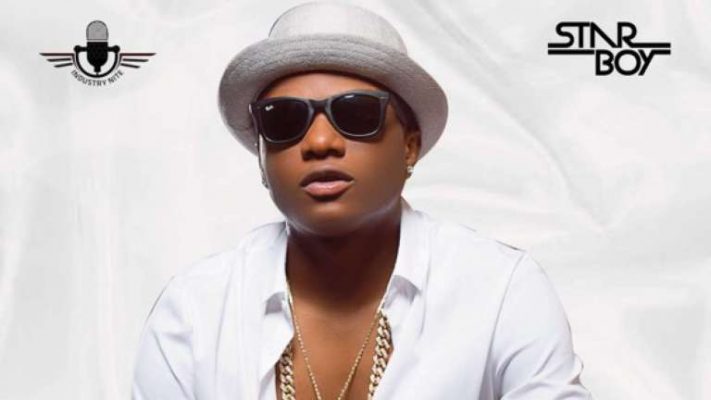 Nigeria’s music superstar, Wizkid performed at a music festival in Cotonou, Benin Republic. He headlined the music festival organised by the Ministry of Culture, Tourism and Sports which a record 40,000 attended.

Afterwards, he met with the President of Benin Republic, Patrice Talon. The music festival lasted for three days. In an Instagram message, he thanked the President for the love and hospitality shown to him and he also said that he considers Benin Republic his second home.