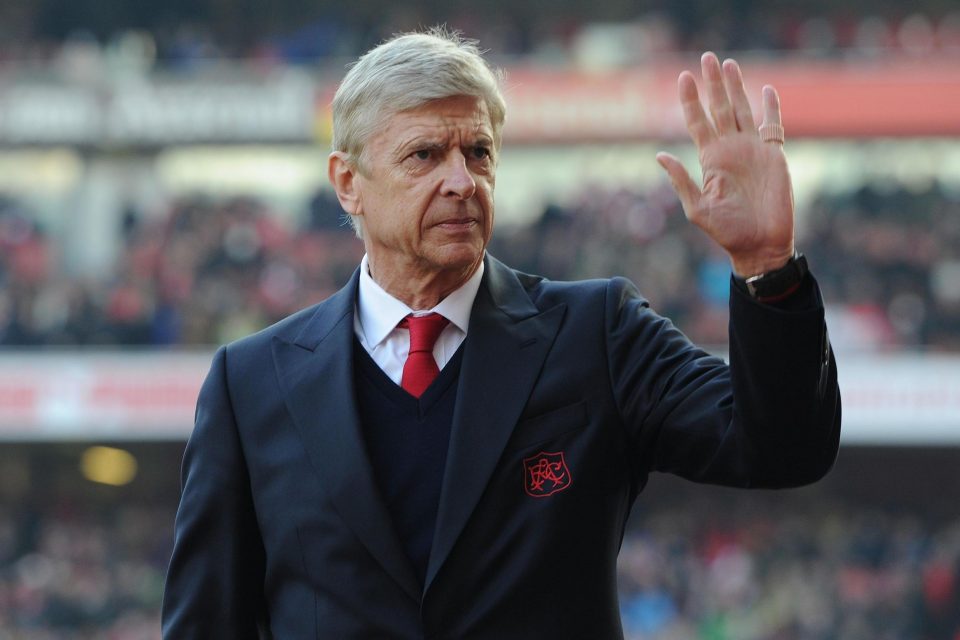 In a move that polarised the country just a few days ago over President’s George Weah’s decision to award ex-Arsenal boss the highest honour of the land, Arsene Wenger was given a hero’s welcome as he arrived the capital city, Monrovia. Arsene Wenger signed George Weah in 1988 was he was the coach at Monaco.

Arsene Wenger has been inducted into Liberia’s Order of Distinction and will be given the official title of Knight Grand Commander of the Humane Order of African Redemption. The coach of Togo senior soccer team, Claude de Roy will also get a national honour. He was the one that recommended George Weah to Arsene Wenger.