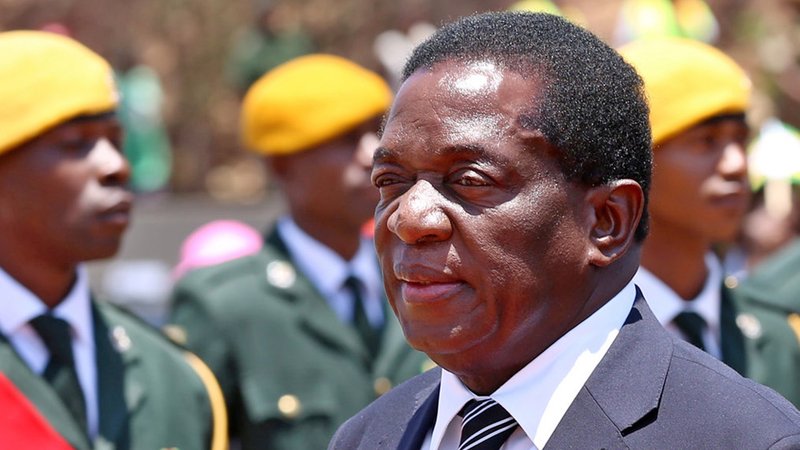 The Constitutional Court in Zimbabwe has upheld the election victory of President Emmerson Mnangagwa and ruled out the opposition’s challenge. In the final verdict by Chief Justice Luke Malaba, he said that Nelson Chamisa failed to prove beyond reasonable doubt that there were election irregularities.

“In the final analysis, the court finds the applicant has failed to place before it clear, direct, sufficient and credible evidence of irregularities. Emmerson Dambudzo Mnangagwa is duly declared the winner of the presidential elections held on the 30th of July 2018.”

The election left the country polarised as supporters of both candidates got violent. The Zimbabwean military tried to contain the post-election violence and it led to the death of six opposition supporters on August 1. President Mnangagwa now faces the daunting challenge of straightening Zimbabwe putting away the complexes of its pariah past.

Madagascar qualify for African Cup of Nations for the first time