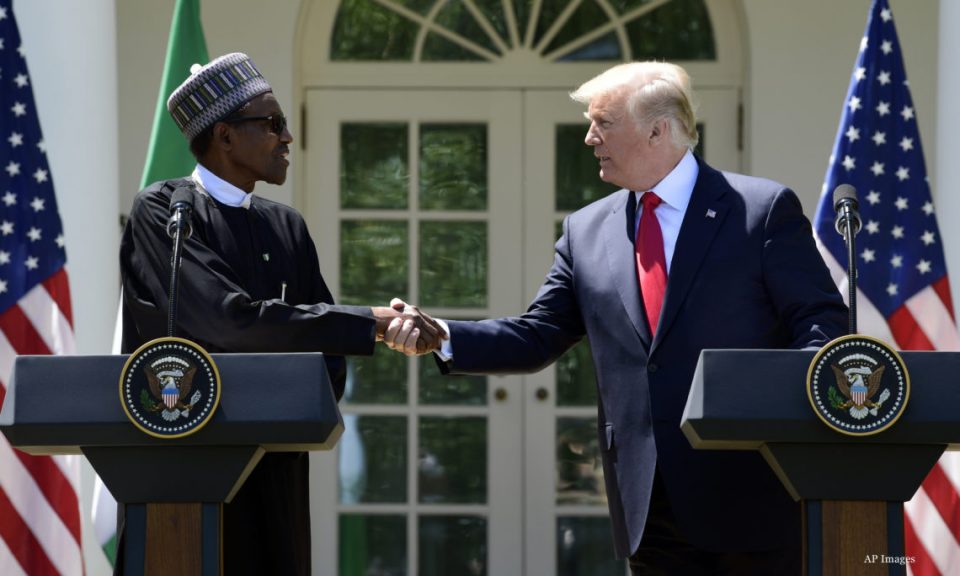 United States President, Donald Trump described his Nigerian counterpart, Muhammadu Buhari as ‘so lifeless’ during their April 30 meeting at the WhiteHouse according to a Financial Times report. The meeting ended with Trump telling his close aides that he never wanted to meet someone as lifeless as Buhari ever again.

Muhammadu Buhari was the first Sub-saharan Africa leader to meet with Donald Trump since he was sworn into office in January 2017.  The meeting was at the behest of the American President invitation and the bilateral talks bothered on the business relationship between the two countries and America’s support in the fight against terrorism.

The new narrative isn’t in tandem with what Trump said of Buhari during the joint press briefing at the Rose Garden in the WhiteHouse. Worthy of note is the fact that the Financial Times published this report on the same day Uhuru Kenyatta, President of Kenya is scheduled to meet with Donald Trump for bilateral talks.

Chief of Staff to the Nigerian President dies of COVID-19