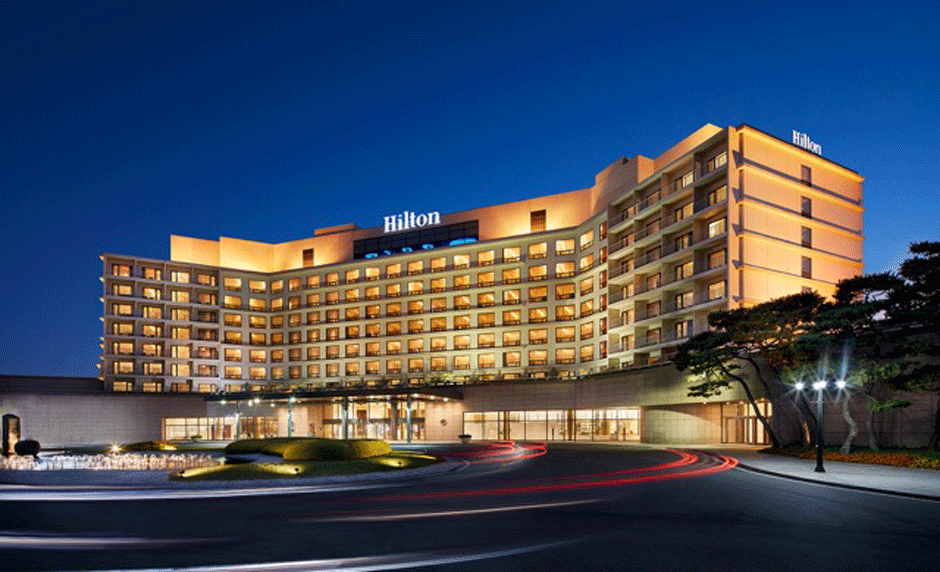 Hilton Worldwide Holding Chief Executive is planning to double up the number of hotels in Africa in the next five years.

The deal will majorly see Hilton sign major deals with existing hotels for conversion into its brand with an introduction of its curio collection brand to these new outlets.

The hotel will invest a total sum of $50 million in the next five years to develop the pipeline of new facilities in the entire African continent.

Meanwhile, Radisson Hospitality has announced that it will invest in ten new hotels across Africa.

The deal will see Radisson build luxury hotels in Nigeria, Ivory Coast and in Morocco’s Casablanca.

Global hotel chains, including Marriott International and Hyatt Hotels, have been increasing their investments in Africa, which has some of the world’s fastest growing economies and a rising middle class.

Arsene Wenger given a hero’s welcome in Liberia