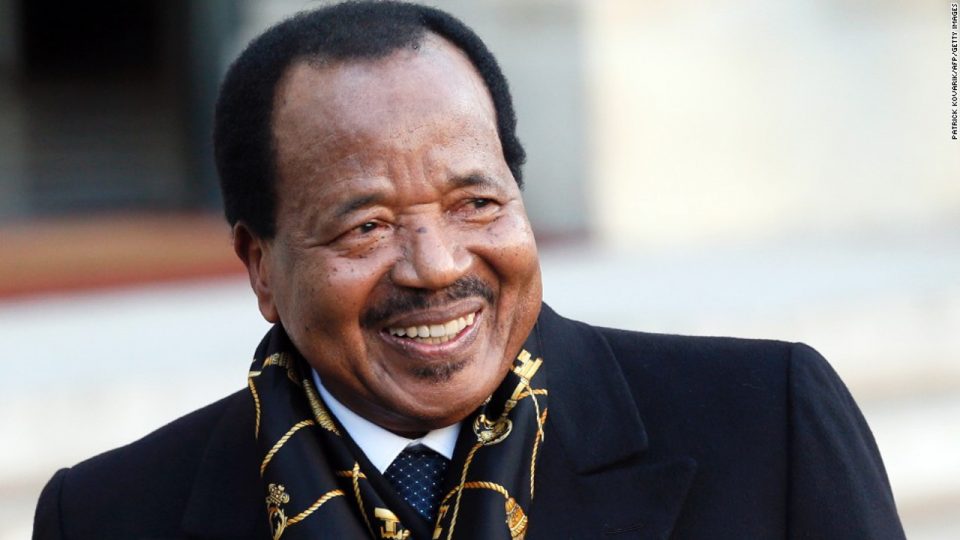 The National Voting Commission, which is responsible for counting the votes cast throughout Cameroon and in the diaspora, reportedly submitted its report to the Constitutional Council on 15th October.

According to the report of this commission, which has been reportedly leaked on social media, Paul Biya received over 71% of the votes cast, against a paltry 14% for Kamto.

The Constitutional Council has up to 22nd October to announce the final results of the presidential election.

In the meantime, the opposition which has called for partial and total annulment of the presidential election, will have their petitions heard by the Constitutional Council on Tuesday.

Biya has been in power for 36 years.

Madagascar qualify for African Cup of Nations for the first time