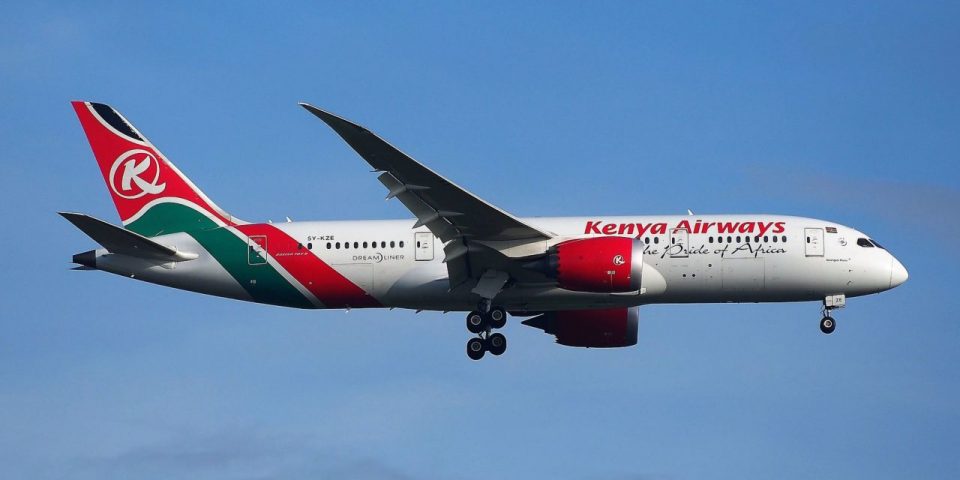 In a statement by the Group Managing Director & Chief Executive, Sebastian Mikosz, he reiterated, “this is an exciting moment for us, it fits within our strategy to attract corporate and high-end tourism traffic from the world to Kenya and Africa.” From a strategic standpoint, direct flights to the United States will provide the needed for tourism.

The East African nation made US$1.2 billion from tourism in 2017, a 20% upward trajectory from US$989 million it made in 2016. According to the data released by the Ministry of Tourism in Kenya, travel from the United States grew by 17% and totaled 114,507 which makes the USA one of Kenya’s biggest tourism markets.

According to the International Civil Aviation Organisation, African airlines had a 7.5% growth in 2017. The success of Kenya Airways debut flight to the US fits into the expansion strategy of African airlines with Ethiopian Airlines launching new routes from Addis Ababa to Chicago, United States, Jakarta, Indonesia and Geneva, Switzerland.