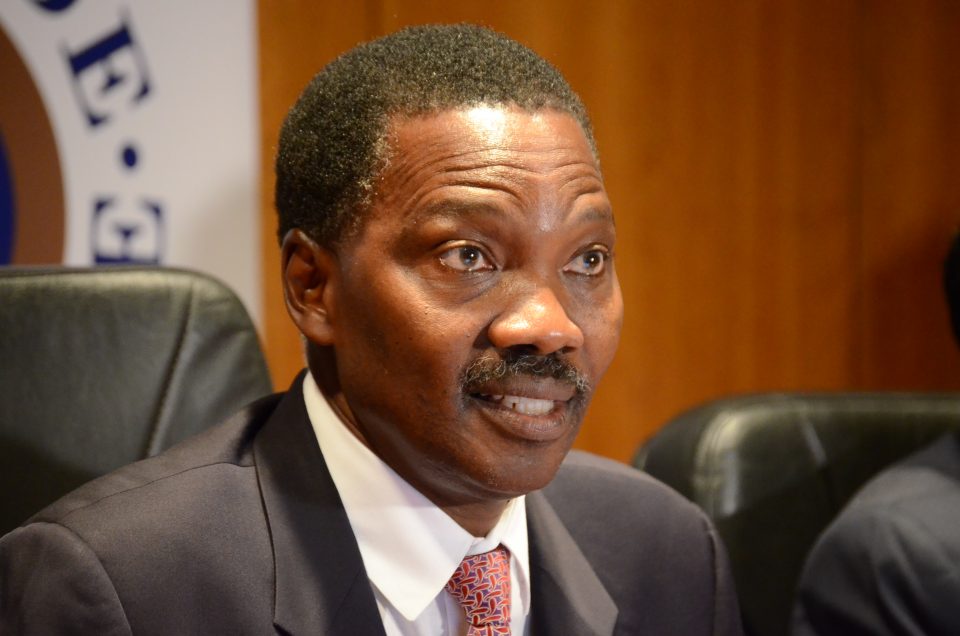 The governor of the Mozambican central bank, Rogério Zandamela, has told parliament that a Portuguese software company, Bizfirst, carried out “cyber-attacks” on the country’s banking system, Verdade reports.

ATMs and card machines in Mozambique have been out of action since Friday November 16, 2018.

The network operated by Simo (Mozambique Interbanking Company) is down because BizFirst has cut Mozambique off.

Most Mozambican banks are partners in Simo, at the insistence of the Bank of Mozambique, which holds a 51% stake in Simo.

Online publication Club of Mozambique reports that Gertrudes Tovela, chair of Simo’s board of directors and a director of the Bank of Mozambique, said that society was being subjected to “blackmail”, demanding that certain conditions are met, or else the service would be cut off.