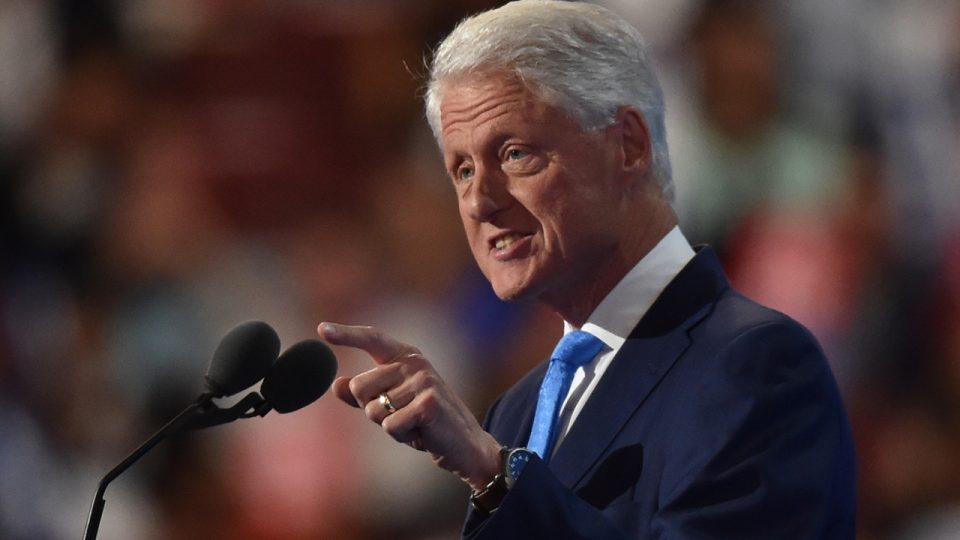 Former President of the United States, Bill Clinton has canceled his scheduled trip to Nigeria saying his visit will be politicized.

The 42nd American President was scheduled to be at the Peace Accord with the Secretary General of the Commonwealth, Baroness Patricia Scotland.

The statement from his spokesman, Angel Urena reads “Over the course of the last several days, and after various conversations with the different stakeholders.”

“It’s become apparent that President Clinton’s visit to Nigeria has the potential to be politicized in a way that is not in line with the goals of the committee. Therefore, he will not be traveling to Abuja.”

Earlier this week, Nigerian ruling party, the All Progressives Congress have accused the US Government of tacitly supporting the opposition.