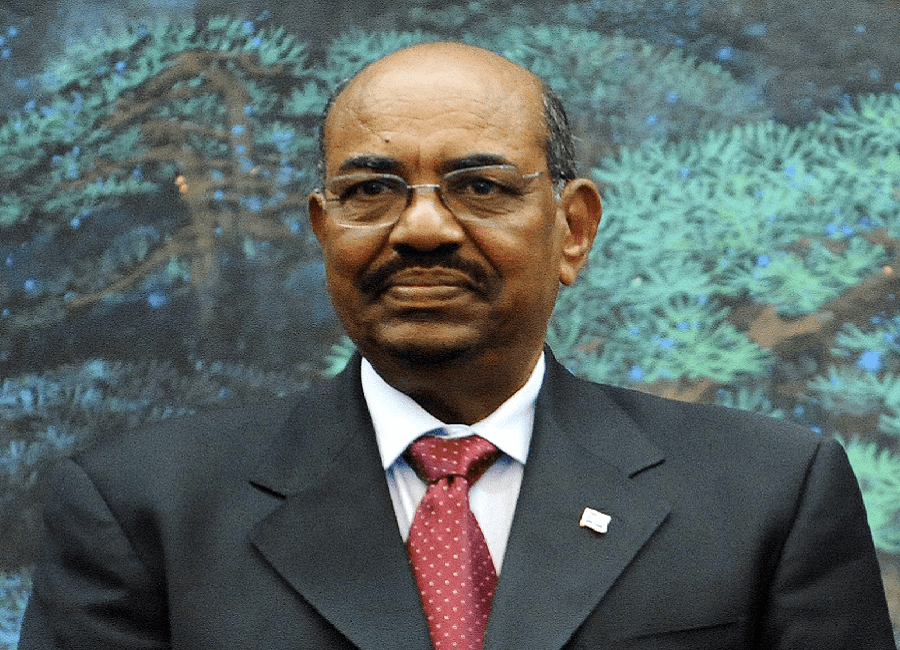 President of Sudan, Omar Al-Bashir has been ousted by the country’s military and many senior officials have been arrested as reported by Al Arabiya TV. State media in the capital Khartoum have been playing patriotic music reminiscent of happenings before Al-Bashir took over power.

It’s speculated that the Sudanese President might have bowed to pressure and resigned following protests that have lasted for over months. The state media reported on Thursday morning that the military will make a major announcement later in the day.

Omar Al-Bashir seized power in a bloodless coup in 1989 and has waded through many crises with chief being the West wanting to weaken him. Under his administration, Sudan was sanctioned in 1993 by the US Government for harbouring Islamic militants.

He was indicted by the International Criminal Court (ICC) in the Hague. Netherlands over allegations of genocide in the Darfur region of Sudan during an insurgency that started in 2003. Omar Al-Bashir, a former paratrooper is seen as a very divisive figure.