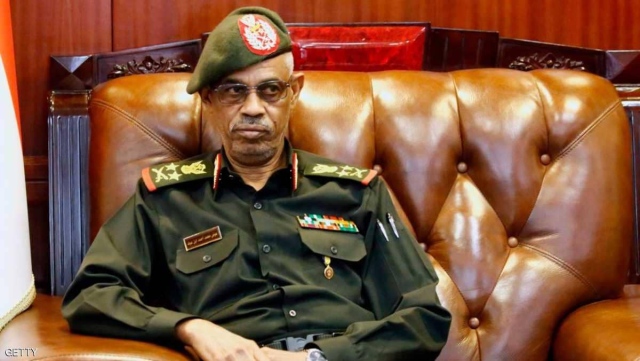 The head of Sudan’s military council has stepped down about 24 hours after assuming office as President of the country. The coup yesterday toppled Omar Al-Bashir who has been the leader of the North African country for 30 years.

He made the decision because protesters refused to leave the streets on the premise that the coup leaders were too close to Omar Al-Bashir. He announced on State TV that Lt Gen Abdel Fattah Abdelrahman Burhan will be his successor.

Protesters have refused to leave the streets of Khartoum demanding that they want a return to civilian rule before they go back home. The Sudanese Army yesterday said that it will remain in power for two years before conducting elections.