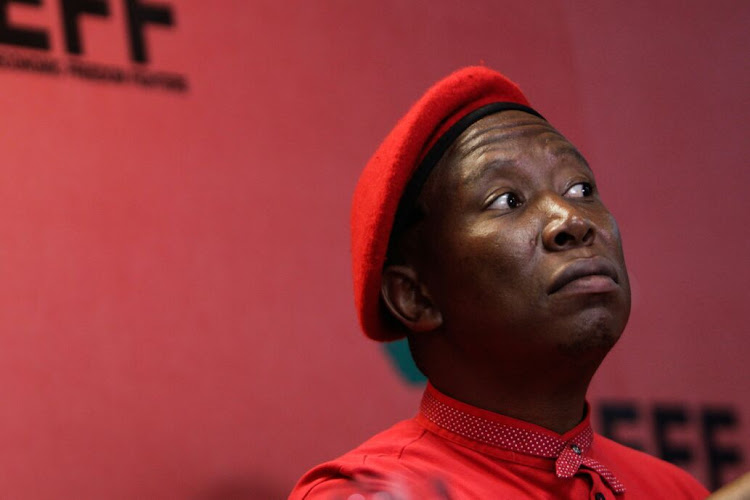 South Africa’s opposition party, the Economic Freedom Fighters is celebrating its six years anniversary highlighting the day with a rally at the Kanyamazane Stadium in Mpumalanga Province.

Led by the ever charismatic Julius Sello Malema, the party has grown in heaps and bounds in two election cycles since it was founded in 2013. Malema was the leader of the youth wing of the ANC before he was expelled following disagreements with former President, Jacob Zuma.

Over the years, EFF tough rhetoric appeal to mostly young voters who have been shortchanged by the political system powered by the ANC. EFF representatives in parliament wear red overalls and berets bestowing their allegiance to the working-class people of South Africa.

US Embassy in the DRC closed because of security threat