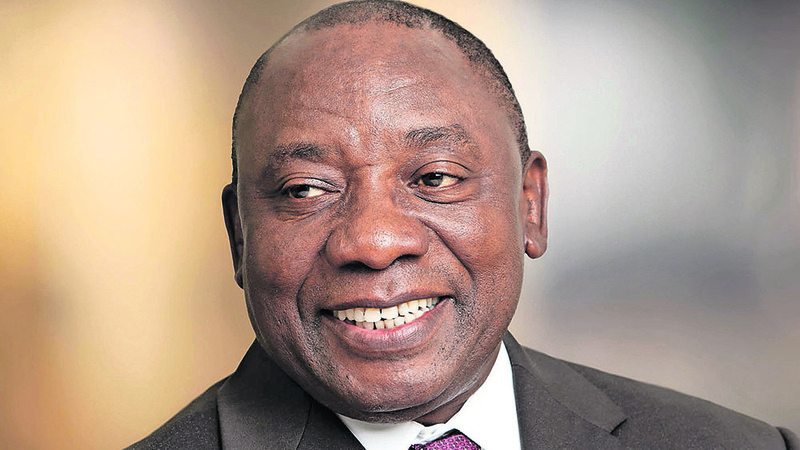 Second-quarter unemployment figures released this week have reached the highest levels in a decade – 29%. There was a 573,000 increase in the unemployed over the past year, whilst 21,000 jobs only were created within the said period.

The grim numbers were released on the same day state-owned utility company, Eskom announced a loss of US$1.4 billion for the 2018 fiscal year. Eskom supplies 95% of South Africa’s electricity and has been at the epicentre of corruption for a while now.

Dire statistics and situations like the unemployment debacle was the reason why the African National Congress (ANC) had the poorest showing in a general election in 25 years. There has been a struggle for turf between the Cyril Ramaphosa camp and former President Jacob Zuma’s camp, and the internal wranglings have set things back.