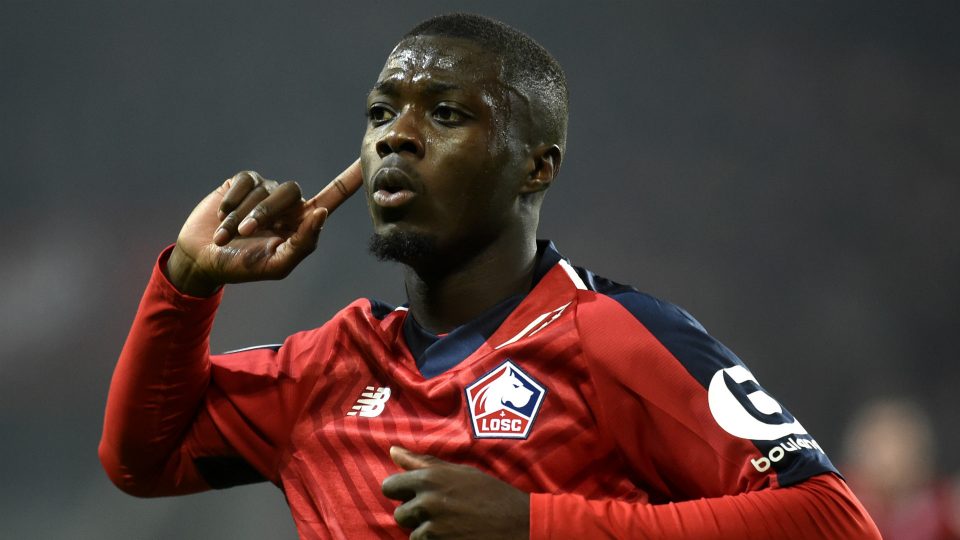 Ivorian footballer player, Nicolas Pepe has become the most expensive African player of all time.

He signed for Arsenal FC from Lille of France in a deal worth about €80 million.

He becomes Arsenal most expensive signing in history after the arrivals of Pierre-Emerick Aubameyang and Alexandre Lacazette in the Summer of 2018 for €63 million and €53 million respectively.

The top five most expensive African players are:

He will be a success in Arsenal FC.

He sure will be a success. He was an influential player at Lille of France.