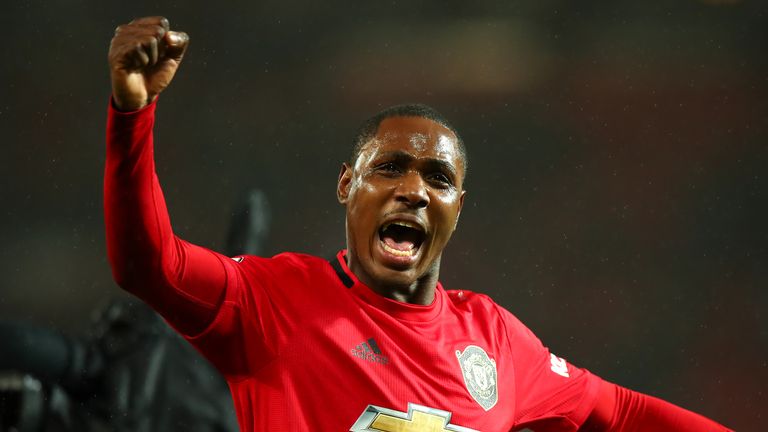 His goal against The Canaries places him as the only second player in the club’s history to score in each of his first four competitive starts for Manchester United.

The first and previous player to do that in the colours of Manchester United is Jimmy Hanson in 1925 when he scored in consecutive starts against Hull City, Blackpool, Derby County, and Aston Villa.

The former Nigerian international is yet to score a score in the Premier League for Manchester United despite his laudable scoring record. All his goals so far have been in club competitions.