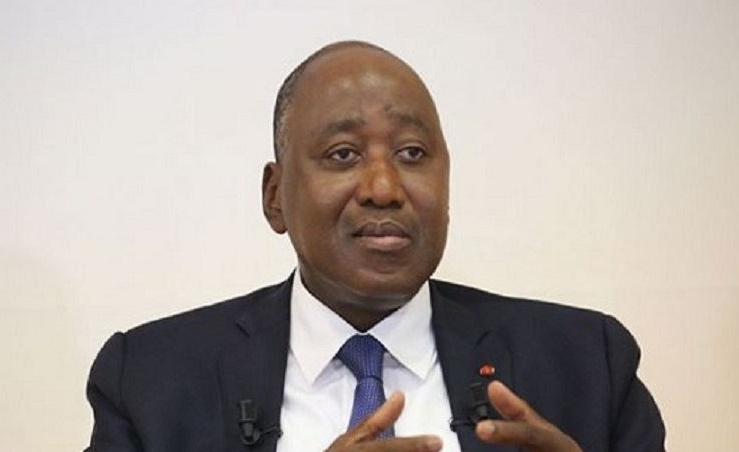 The Prime Minister of Ivory Coast, Amadou Gon Coulibaly has died after falling sick at a ministerial meeting. He was unwell during the weekly cabinet meeting and was rushed to the hospital were he was pronounced dead.

Mr Coulibaly recently returned from France where he received a two-months’ heart treatment. President of the West African nation, Alassane Outtara said the nation is mourning as his death has created a huge  uncertainty over the forthcoming elections.