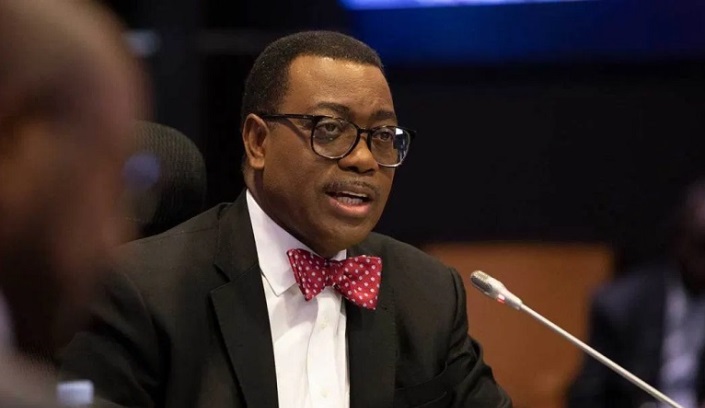 Africa’s most populous nation, Nigeria has doubled its voting rights in the African Development Bank to 16.8% before its annual meeting that will take place from August 25 – 27, 2020 virtually because of COVID-19.

Nigeria’s former Minister of Agriculture and current President of the African Development Bank is seeking reelection for the top job for another five-year term.

Unlike 2015 where he contended with the Chadian Minister of Finance, Kordje Bedoumra and Cape Verde’s Agriculture Minister, Cristina Duarte, the Nigerian is currently the sole candidate in this election that will take place on August 27th.

His re-election bid was earlier stymied by allegations of corruption and nepotism. Last month, an independent panel found no evidence of wrongdoing thereby paving the way for Adesina to seek reelection.

Nigeria moved from having 9% voting rights to 16.8% after paying subscriptions it had pledged as part of a general capital increase, for which the bulk of payments are expected to be made before the October 2021 deadline.